7 Common Oven Problems and How to Fix Them

Is your oven not heating? Ranger burner won't turn on? Oven door won't shut? We have the solutions to these common oven problems and more. 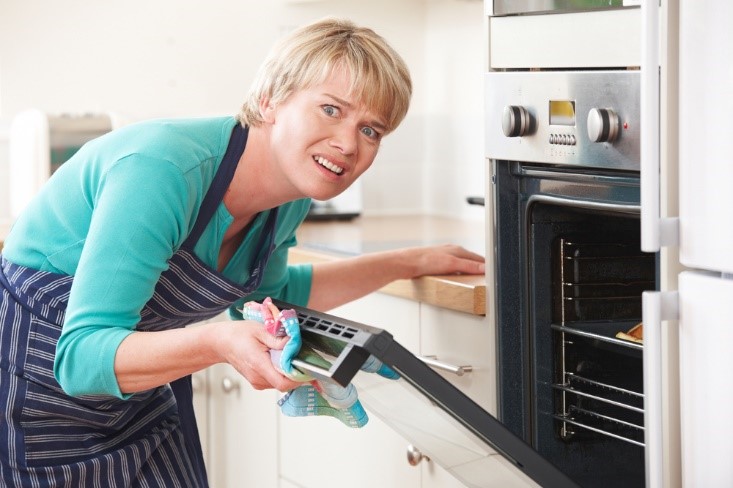 Your oven is one of the most important appliances in your kitchen – you may not use it every day, but just try to get through the week without it! Whether you’re baking up a batch of cookies or a loaf of bread, or just throwing in a frozen pizza after a long and tiring day at work, you need your oven. So when something goes wrong with it, you need to know how to fix it – and whether it’s time to throw in the dishtowel and call the pros. Here’s your step-by-step guide to fixing seven of the most common oven problems:

If you have a gas stove, you can light the range burners with a match if the electric ignition isn’t working. However, if the burners won’t light, and it’s not the result of an obvious problem like a power outage, you should troubleshoot it.

Burner still won’t light? You may need to replace the igniter. There could also be another problem, like a kink in the gas line. Time to call the pros.

If you have an electric stove, your range burners need electricity in order to heat up. Sometimes, these burners go bad and need to be replaced. If one of your electric burners won’t heat up, follow these steps: 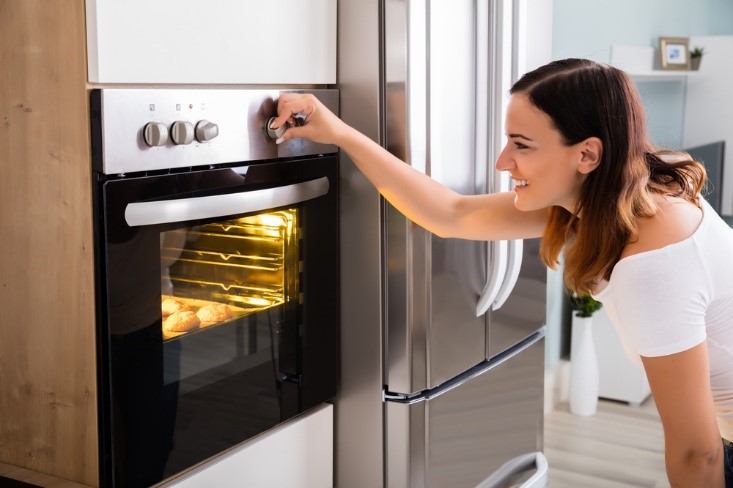 An oven that won’t heat is usually the result of a faulty igniter (for a gas oven) or heating element (for an electric oven). If both your gas oven and your gas burners have stopped working, the problem is most likely with the gas line, and will require professional repair. However, you may be able to replace the heating element or igniter yourself.

4. The Oven Won’t Heat to the Right Temperature

This could be a problem with the temperature sensor, the gas igniter or the heating element.

An oven that won’t shut isn’t safe for use. Follow these steps to fix it:

6. The Interior Light Is Out

Just like other light bulbs, the one inside your oven occasionally goes out. Here’s how to replace it:

Oven problems are never fun. But with a little elbow grease and some know-how, you can solve many common oven problems on your own. Your home warranty can take care of the rest.

Oven Repair Near You

Get affordable, upfront pricing when you use ProConnect for your appliance repair needs. Book online now. *Available in most major markets. Services vary by market.

How to Paint Concrete Floors and Patios 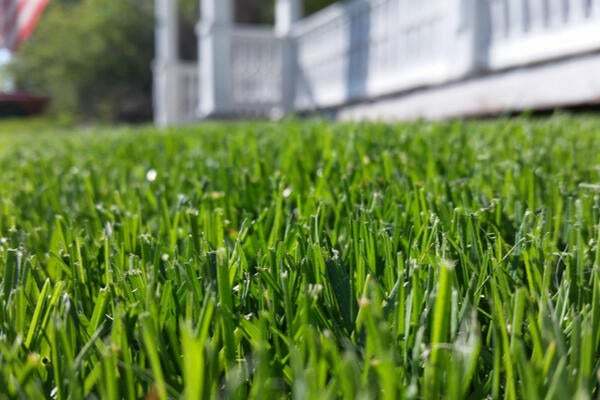 How to Get a Greener Lawn 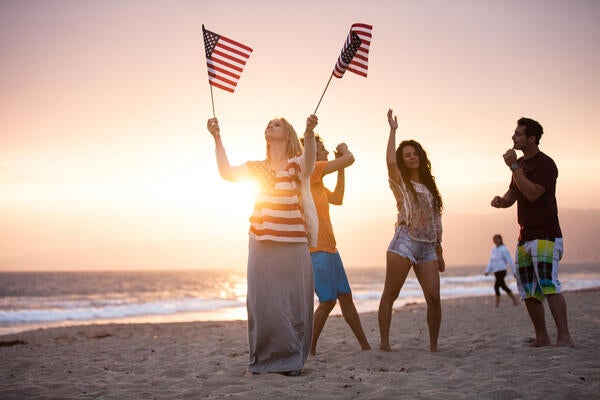 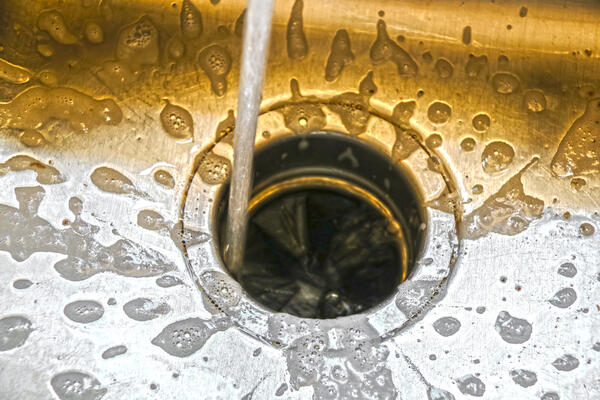 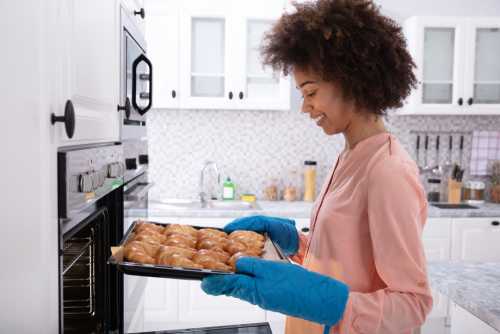 6 Tips to Extend an Oven’s Lifespan 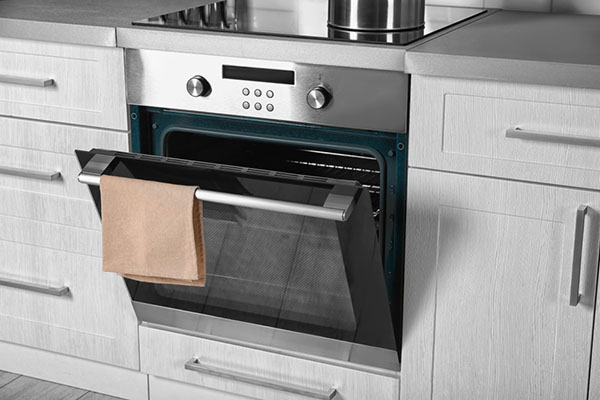 How Does a Convection Oven Work — And is it Worth it? 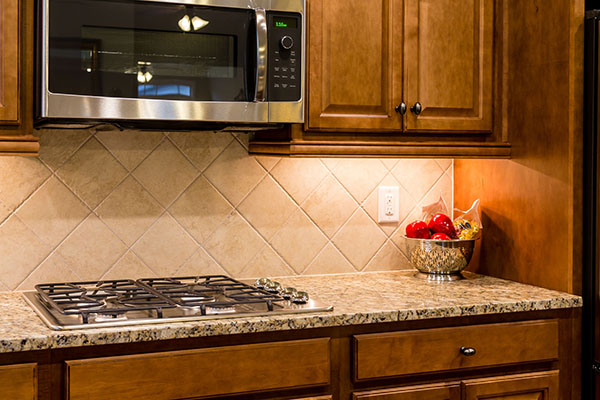 How to Choose the Best Stove for Your Kitchen 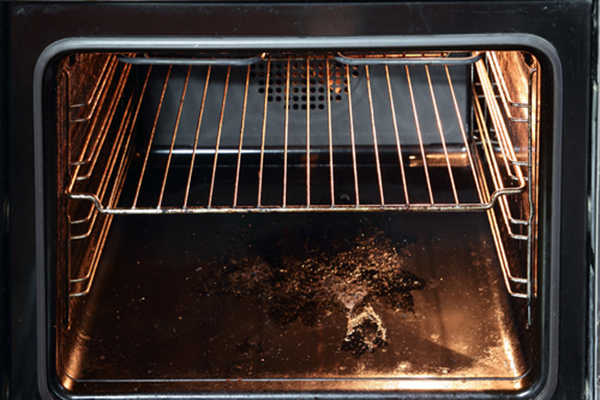 How Does A Self-Cleaning Oven Work?